Out of the mouth of Babes

Over the last few days, I have come across two anecdotes that offer an insight into the way we view children in the Church.

The first was in a church newsletter and told the story of a kindly parson who was planning a children’s service. He wanted to include the children’s hymn, ‘Do no sinful action.’ However, he worried that the children might be frightened by the words in verse 3:

Watching round you still’

So he changed the words to ‘There’s a blessed spirit . . .’ It was only during the service that he realised that the next verse began ‘But ye must not hear him. !’

The second came from the Bishop of Worcester and tells of a group of children who were asked what they thought Jesus was doing while he was in hell for three days. One child answered “I think he was looking everywhere for his friend Judas”

In the last century, much progress was made in the way society understood and treated children, although this progress does not seem to have reached Christian theology until the beginning of this century. In her book ‘The Child in Christian Thought’ Margaret Bunge attempts to address the omission of childhood from systematic theology. She describes a pedagogy in which children are viewed as basically sinful and requiring harsh discipline and which, she says, comes from belief in a stern, demanding God who punishes his people when they are disobedient: Therefore, parents and teachers should likewise punish children.

Some would say this view has contributed to the widespread culture of abuse now being discovered in the Church across most denominations. The omission of children from theological themes such as the human condition or the nature of faith means that children are not viewed as fully human. Patriarchal views have also contributed to the mistreatment of children in our churches. Humans are made in the image of God, so if God is male, the normative human being is the adult male, and women and children can never achieve full humanity. As less than fully human, they are objectified and managed to suit the purposes of the adult male church.

The anecdotes cited above expose an assumption that children can only deal with a sanitised version of Christianity. Hell and evil spirits are to remain hidden, being used only to threaten and cajole: They are not to be faced or openly explored. But the first story shows that we can’t tinker with one part of the faith without affecting all of it, and the second shows that, given the opportunity, children will display a deep and instinctive understanding of the gospel.

I have spoken to many children’s workers who believe that the faith of children is purer and stronger than that of most adults. What then does that tell us about the purpose and the results of children’s education within our churches?

‘From the lips of children and infants you, Lord, have called forth your praise’ 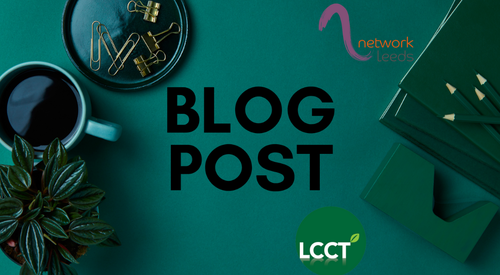